Ahhh! All right. Here’s how my latest obsession, House of Sillage, is going.

Two new fragrances have arrived. The Trend 1.0 and the Trend #6. The Trend #4 United We Stand is on the way.

I though the Trend 1.0 for men was going to arrive in the same type of container as the Trend purse sprays for women, but it is larger. I got this gift set with lotion and bath gel. I really like the way it smells. I haven’t tried it on me yet, but I’ve sprayed it around and it is good. I’ve actually been using it as a kind of air freshener for the past few days. 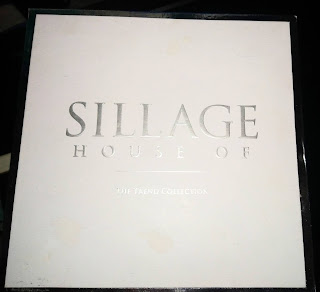 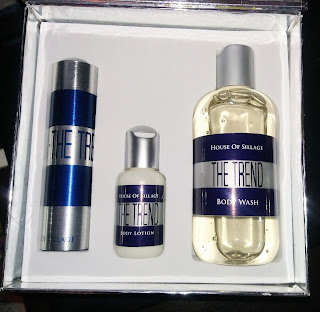 It got me thinking about how I would buy cologne for my dad when he was alive. He was normally an Old Spice man, which I never bought for him. I would try at Father’s Day, birthday or Christmas to try and get him to use something a little fancier.

I distinctly remember buying him Drakkar Noir at least once. Looking at the composition of Drakkar Noir today, it is a very complex scent. I don’t think the Trend 1.0 is as complicated. I don’t even know if they smell anything alike, but I would have bought this for my dad. Or for a boyfriend, if I had one.

That got me wondering if it was weird I was able to flip the idea so easily. Dad. Boyfriend. Whatever man happened to be nearby, I’d squirt this on him. One of my friends thinks that’s ok. Another thinks it would be creepy.

But my inquiry revealed Old Spice is a common scent for a man. The all-purpose utility scent. Got a man? He should smell like Old Spice. I’m going to go buy a bottle of Old Spice at Target this week, just to see what it smells like. To see if I recognize the scent from my dad.

Anyway, I really like the way the Trend 1.0 smells and I like the bottle. You twist the bottle and the atomizer button pops up from the top. The container of perfume inside the bottle is replaceable, but I don’t think they actually sell the replacements, so… that’s weird. And the bottle is my colors: blue and silver. I debated keeping the little lotion and bath gel or giving them to someone. Then I thought, why would I give them away? I like the way it smells. Very clean. I’m thinking almost like Irish Spring? I’ve got to get some of that at Target also, to see if my association with it and the Trend 1.0 is valid. But a clean smell, even if a little manly, works for bath gel. So I broke into the bath gel. I haven’t made a move on the lotion yet. 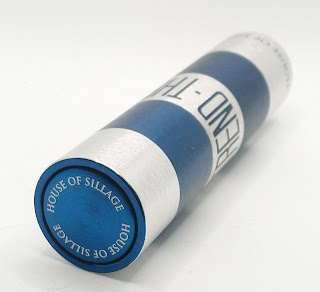 Then I got another purse spray in the Trend line, the Trend #6, Bow Peep. The scent story is listed as black current, blue iris and vanilla bean. It really smells like vanilla. For a while, when I was in graduate school, I wore a lot of vanilla perfume. So I’m ok with vanilla. But I don’t think it would be a good every single day kind of scent. 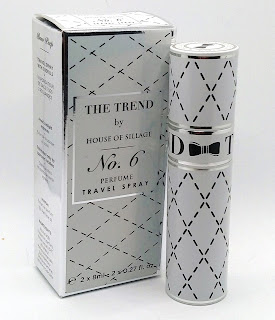 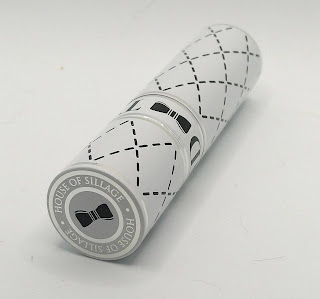 Of the Trend line of perfumes I’ve bought so far, #10 is still my favorite.

I usually get a sample or two when I buy these things, so here’s what I got that’s new: 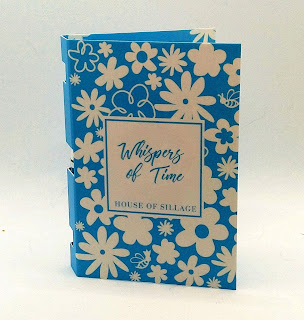 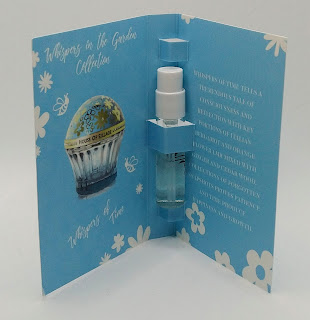 I also still had my sample of the Trend #9 City Dreams from my last purchase, which I don’t think I’ve fully explored yet. And I got another sample of Mickey & Minnie. 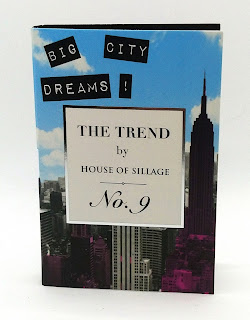 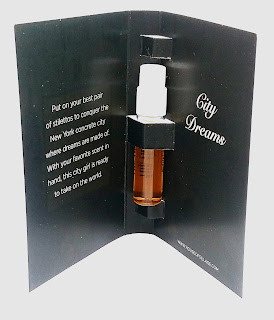 I liked City Dreams, but, here’s the thing, they don’t actually have it for sale on their website! They even sell a “complete” set of Trend perfumes, which doesn’t include City Dreams or the Trend 1.0 for men. Not so complete then, is it??? City Dreams is described as jasmine, praline and musk. I like the way it smells. I haven’t tried it enough to know if it is better for me than #10. Even though it isn’t listed as having vanilla, it also has a very strong vanilla vibe.

I sprayed both of the samples onto napkins that were laying around. When I smelled Whispers of Time, I think I actually said out loud, “No!” As if the cats really wanted to know my initial thoughts on it. I think the ginger in it was what game me that reaction. I will try it on, to see if I react differently, but probably it is not a winner.

And I’m looking for a winner.

Here's my collection so far: 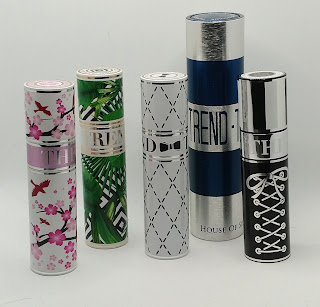 I’m a little obsessive about some things. Like how the Trend comes in varieties 1-10 for women and 1.0 for men. I will eventually own all of them, even if I have to buy City Dreams from eBay for way more than it would cost to buy it directly from the House of Sillage website. Because it is on eBay, which means it existed once upon a time. Maybe House of Sillage will get it back in stock? I’m not in a hurry.

And once I’ve gotten all of the Trend, which only comes in purse sprays, I’ll move on to the cupcakes, assuming I’ve found a scent I like. They call their big perfume bottles cupcakes because they are shaped like, well, cupcakes. They are really cute.

If I can’t find a scent I like, I’ll be better off. The cupcakes are a little pricey. And my obsessive personality would probably compel me to buy a complete set of cupcakes, not settling for just one… or two.

I guess perfume has become my newest pandemic obsession/hobby. I wore Versace Bright Crystal today, from a sample. Love it! A full bottle of that might be in my future. Unfortunately, it doesn’t last very long. It might be a good “bedtime perfume.” Ha! I had never heard of such a thing until recently. I’ve never put on perfume for bed, but Versace Bright Crystal might be perfect for it.

I’ve got two more perfumes on the way! It’s an expensive hobby, but getting little boxes in the mail each week is making being stranded at home a little bit more exciting. And it gives me something to smell besides my cats. 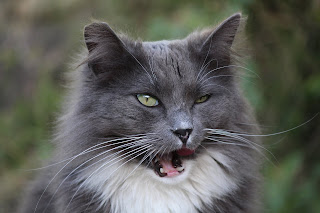 Posted by Camille Sharon at 8:18 PM