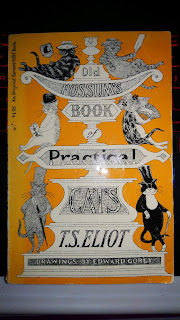 You're Never Too Old - Ruth Allen at the Canyon Theater Guild

A few weeks ago, depending on how soon after publication you are reading this, I was able to help out with a one-night only production at the Canyon Theater Guild in Newhall, California. 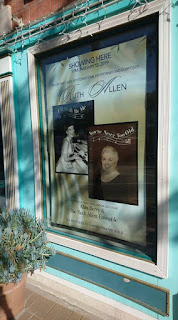 I've been lucky enough to become friends with Ruth Allen and her family over the past few years, and in celebration of her 90th birthday she starred in a production of her original songs. She wrote, or co-wrote with her brother, Alan Berry, all but two of the songs in this show.

My friend and I made the banners for her piano, so now we're ready to go into the banner-making business. 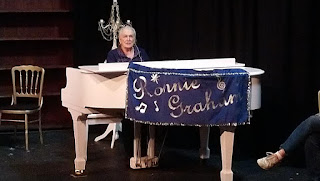 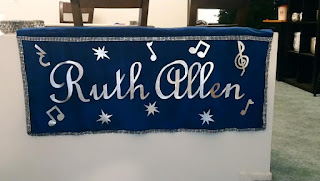 The whole show is now available to view on YouTube.

Posted by Camille Sharon at 4:46 PM No comments:

I forgot to post my song from April, but you can find it on my youtube channel (www.youtube.com/CamilleSharon), maybe after you watch my song for this month.

Most years, on the last day of June, I will post the Finn Brothers' song "Last Day of June" to some of my social media pages. This year I decided to go ahead and record it myself and post that instead. I'm a little early, but I was ready to record it after not getting around to recording a song in May. So... Here it is!

Posted by Camille Sharon at 5:08 PM No comments:

I was busy dying Easter eggs yesterday, so didn't get to record this until today. My sub-goal by the end of the year is to record a song without having to do a bunch of takes and still having mistakes! It is so hard to get through the song without messing up, and to mess up and just keep going. Also to get my glasses to stay in place while I sing! They slip so far down my nose, I just don't know what to do about it.

Posted by Camille Sharon at 4:37 PM No comments:

Posted by Camille Sharon at 8:14 PM No comments:

I didn't manage to post all 12 paintings from last year and just realized it. 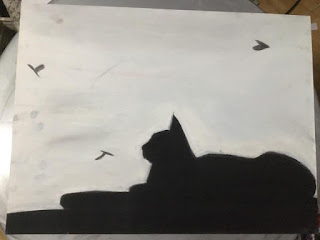 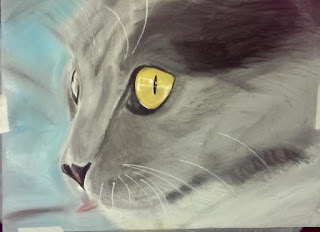 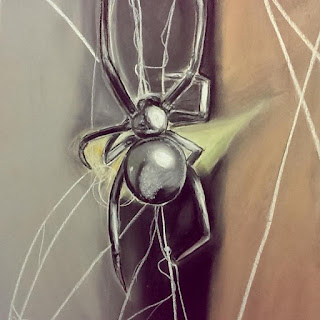 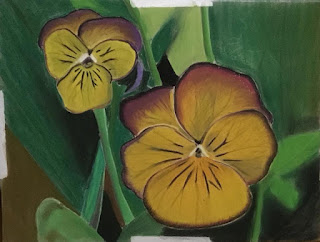 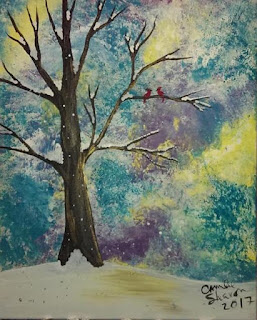 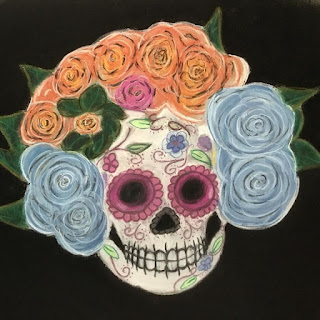 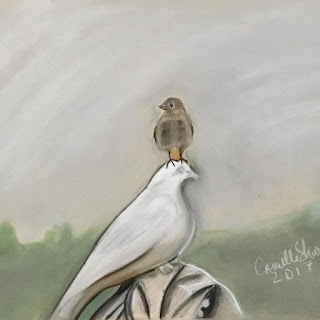 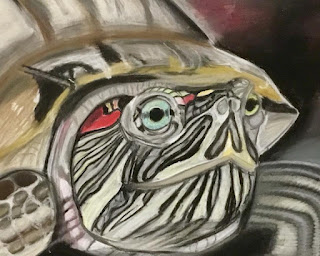 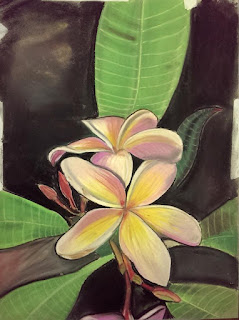 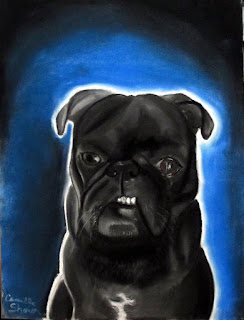 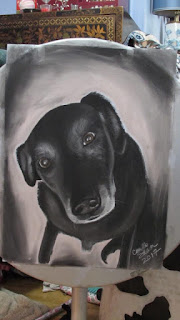 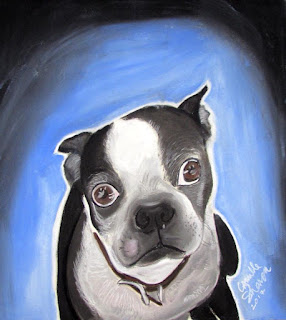 Last year, you may recall, I challenged myself to do one painting each month. I managed to get through the year with varying degrees of artistic success. This year, my personal challenge is to record one song a month and post it. I've accomplished my January goal and here it is:


When I was 6 or 7, I was in The Sound of Music at the Fiesta Dinner Playhouse in San Antonio, Texas. I was Gretl. After the shows, Captain Von Trapp, Maria and I would go the theater bar and I remember singing The Rainbow Connection with them.

The Muppet Movie is one of the most influential movies in my life. I know it sounds silly, but at a very young age the idea of moving to Hollywood to make millions of people happy really resonated with me and has influenced my life choices.

Be happy. Sing. I hope you enjoy it.
Posted by Camille Sharon at 7:07 PM No comments: