I had no tour booked today. My great idea was to go to Parc Phoenix, a small botanical garden/zoo near the airport. I stopped at the front desk and got directions on how to take the bus there, but didn't really understand them. The girl wrote I should take bus "23,10,09" to get there and "52,59,94" to get back. The bus stop she directed me to didn't have a bus 23, or a bus 23,10,09, so I started walking in the direction I knew the park was (Mediterranean to my left), looking for another bus stop. Before you knew it, I had walked half-way to the park, so I decided to just walk and see how long it would take - just in case I decided to walk to the airport when it was time to leave. It took 1 hour 15 minutes for me to walk the 3.1 miles to the park. At least I was walking on the seaside, so it was pretty. I got to the park, went inside and walked around some more. 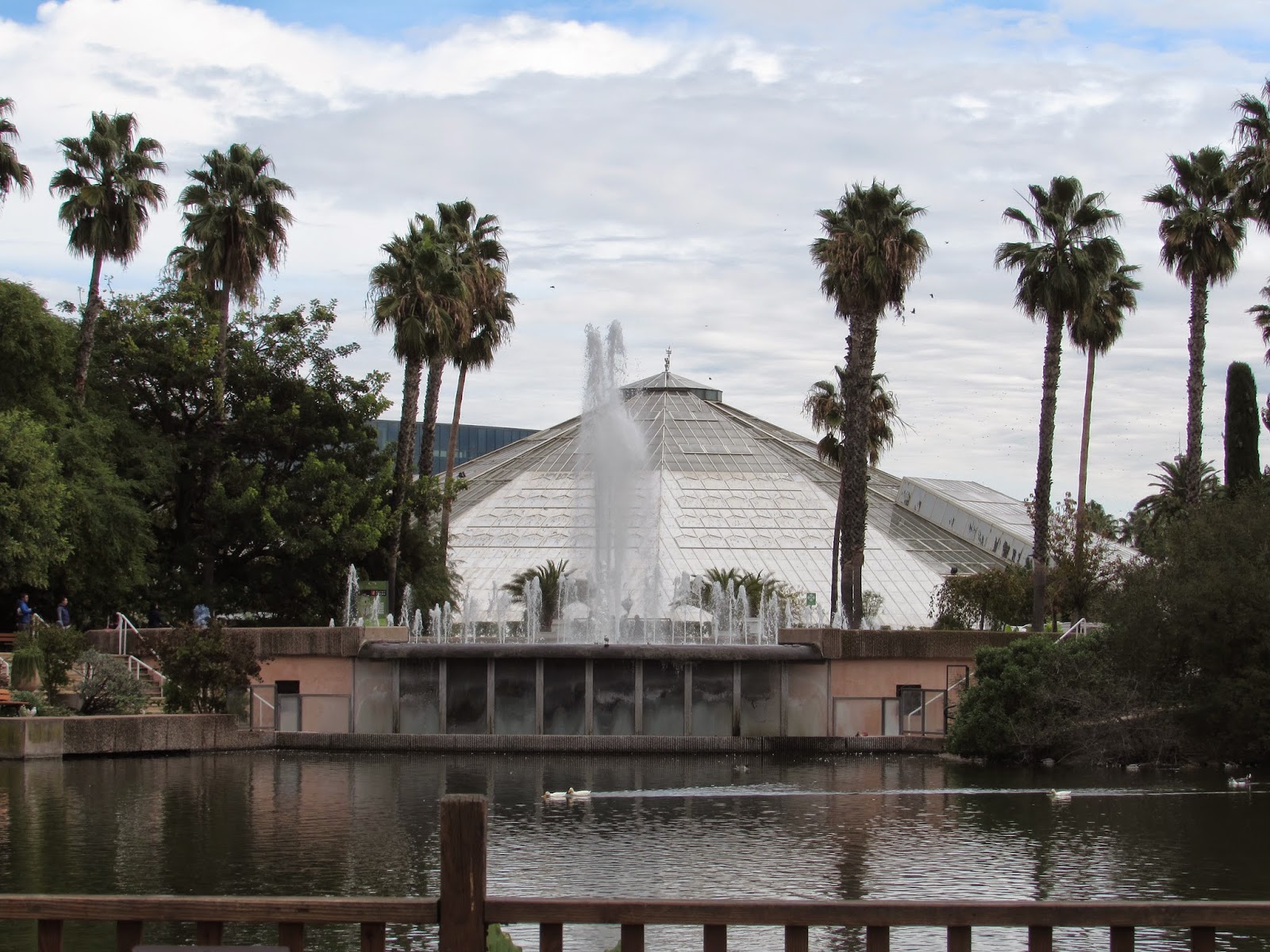 I hadn't eaten yet, so I went to the snack bar and had french fries. A peahen came over to my table and made clicking throat noises at me while I ate. The woman running the snack bar told me the peahen would jump on the table and take my fries if I wasn't vigilant. I wouldn't have minded, but there are signs all over the park saying you shouldn't feed the animals. 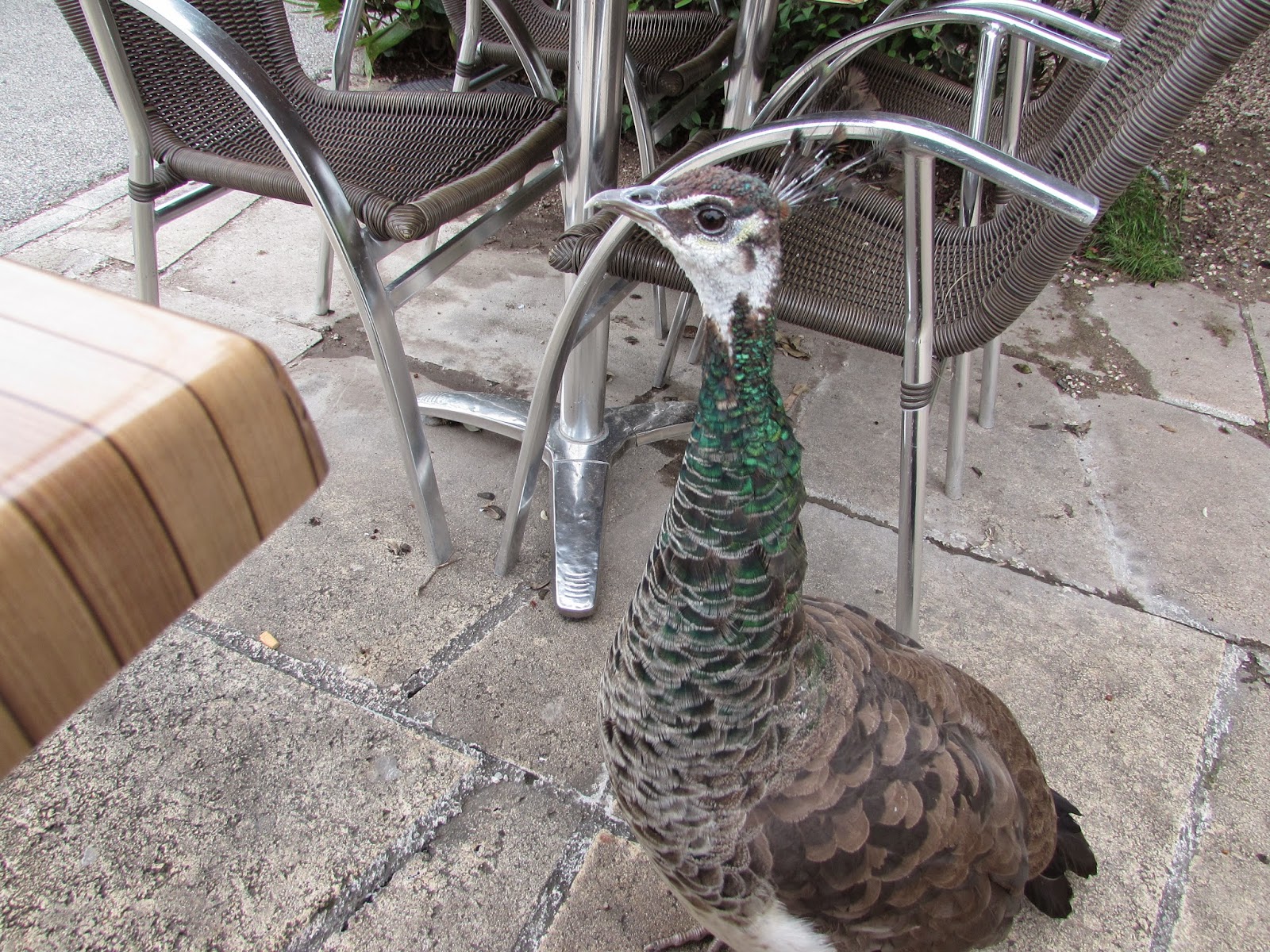 The zoo part of the park was a little strange. The flamingo exhibit had three of them. The lemur exhibit had two. The wallaby exhibit had about ten. I couldn't see the caiman in its tank, so I'm not really sure they had one. Overall, though, I'm not a big fan of caging animals, so I wasn't too disappointed that they didn't have more. 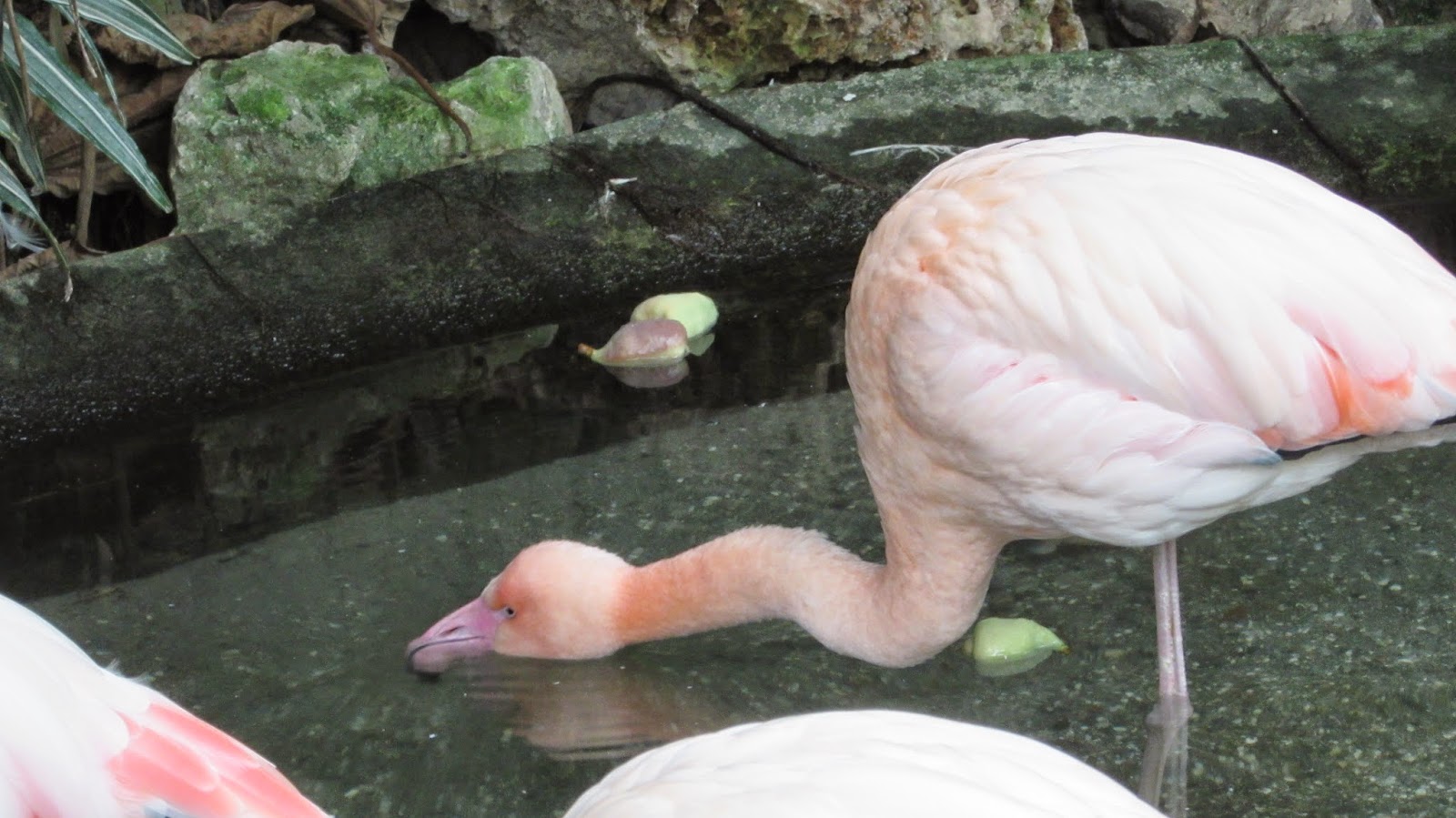 I finished up at the park and asked the security guard as I left where I could catch a bus. I walked a long way around the park exterior and found a bus stop, but it didn't seem to have the bus I was looking for. Once again, I started walking the way I wanted to go (Mediterranean to my right), looking for another bus stop.

Finally, after walking maybe 1/3 of the way back to my hotel, which was not where I wanted to go anyway, I asked a woman at a bus stop how I could get to my destination. She clarified that I could take bus 10 OR bus 9 and they would both take me near where I was trying to go.

Bus 10 arrived just behind bus 23, and I got on it. It was super crowded and I thought that if I was going to get pick-pocketed in France, it would be on this bus. Finally we reached where I wanted to go, sort of, Avenue Jean Médecin, and I hopped off the bus. As I am prone to do, I turned and started walking the completely wrong direction. Luckily, there are lots of churches in the area and they are all marked on the map, so I knew when I got to a church that I needed to turn around since it was on the wrong side of the street.

I made my way back to Vieux Nice and did some shopping for myself and for Christmas gifts. I crossed back to the pedestrian area, which was between Vieux Nice and my hotel, and stopped in a few more shops I had scoped out the two days earlier and finally made my purchases. Gifts for my cat sitters taken care of.

When I got back to my hotel room, I learned that my tour for the next day wasn't going to happen because I was the only one who wanted to go to Italy that day. If there was another tour I found interesting, they would try to get me on it. Sure. I want to go to Monaco, so that's what we'll try for.

I wasn't sure I would be able to stand after all the walking I did, but since all I had eaten was a tray of french fries and some desserts in Vieux Nice, I knew I had to go out and eat. I went to one of the places Vanya recommended the night before, but they weren't serving the full menu yet since it was so early (nearly 7 PM), so I had a pizza. Finally, I had a good pizza. Pizza and chamomile tea, which was 4€, by the way, and I headed back to my room for the night. The tour company had arranged something for tomorrow, but I wasn't really sure what. Adventure awaits! 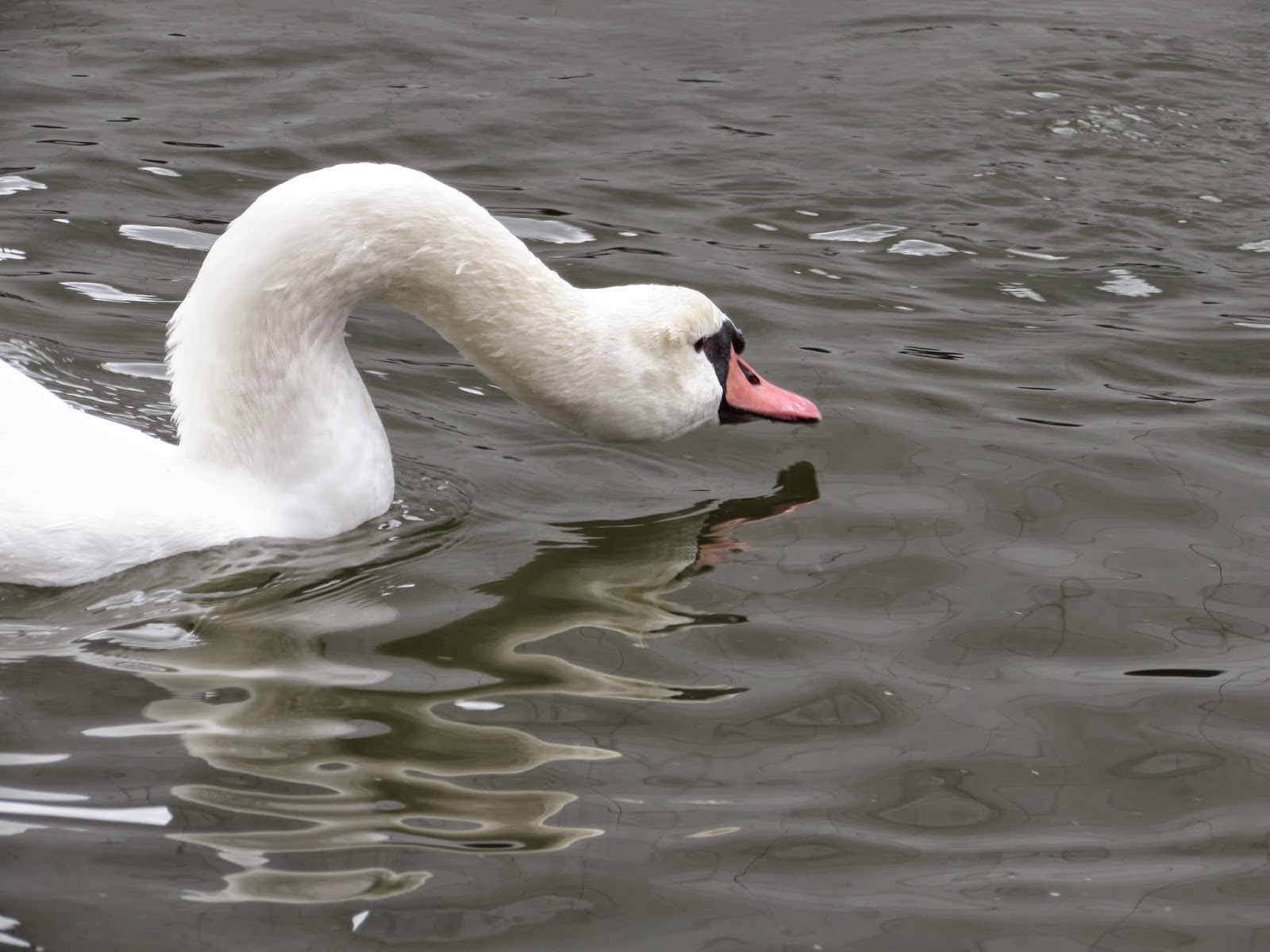 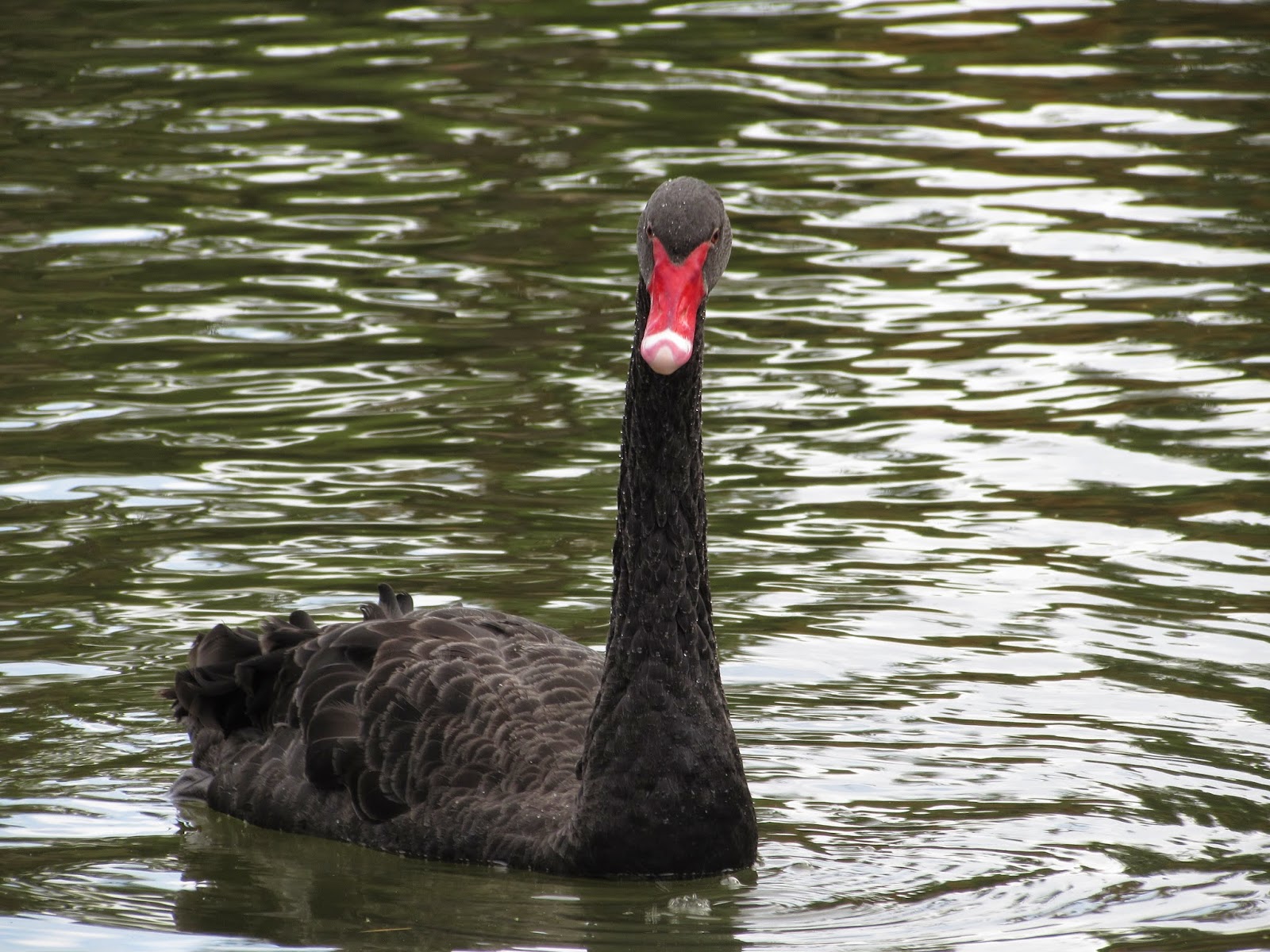 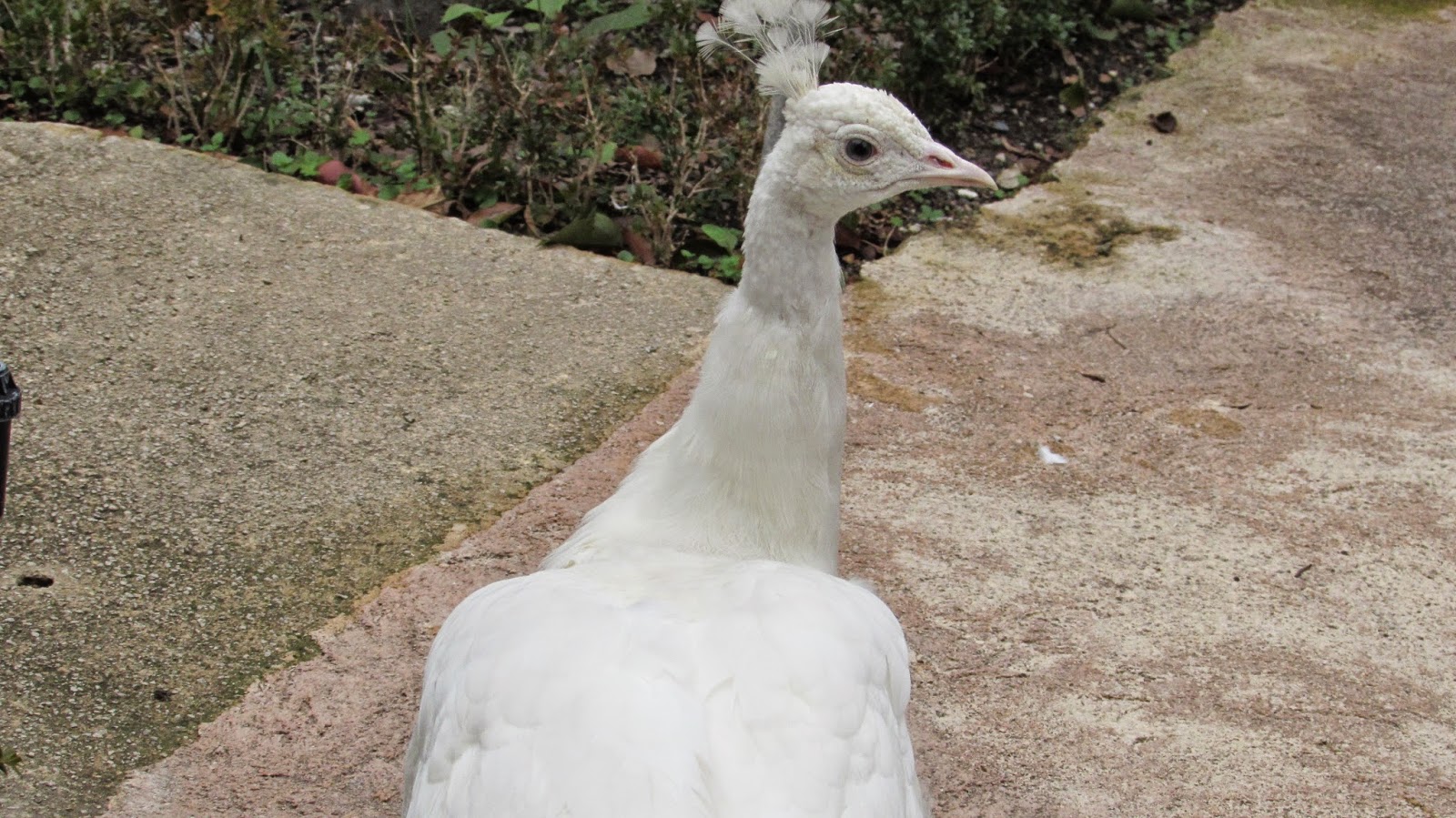 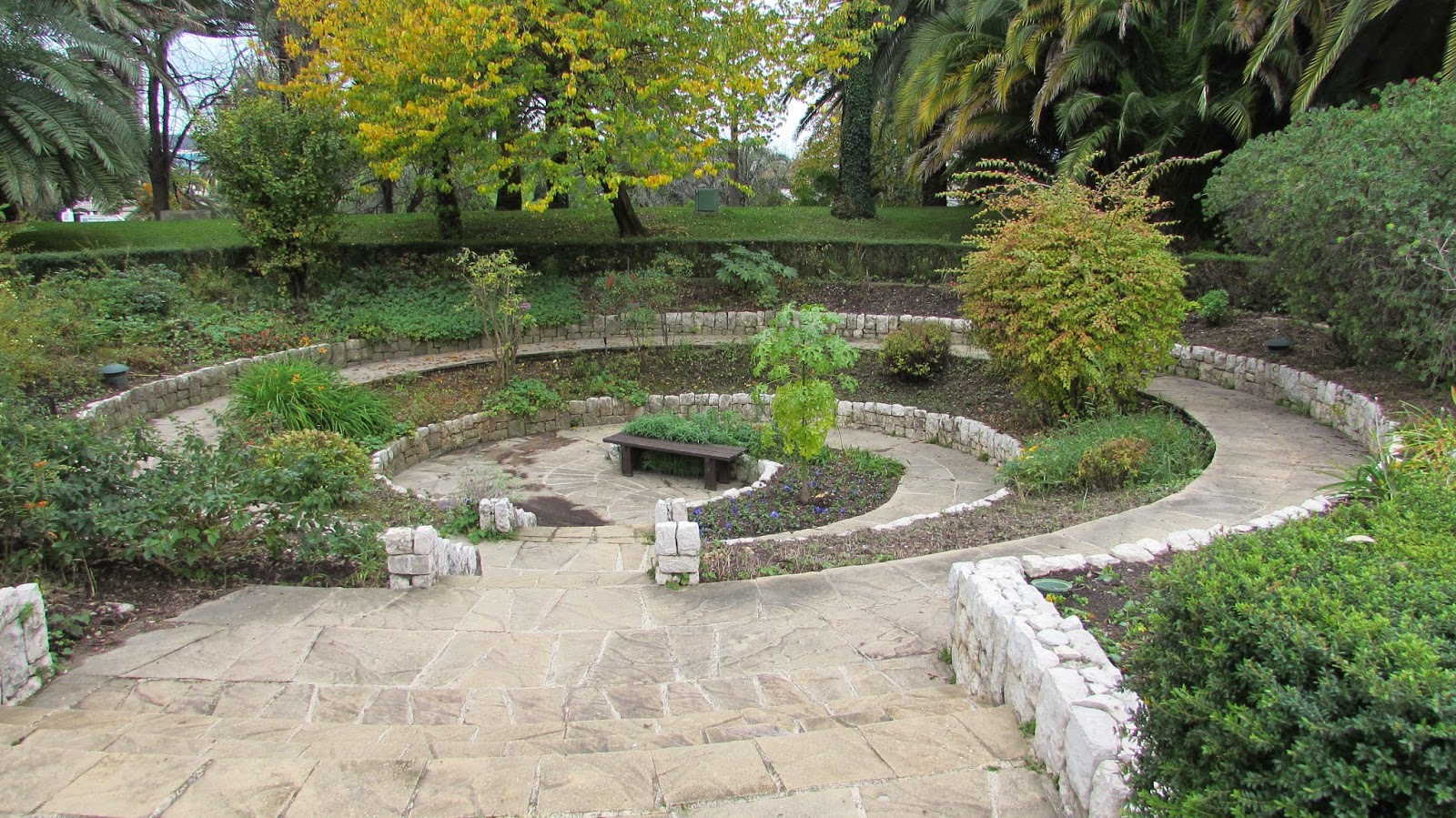 Posted by Camille Sharon at 4:50 PM